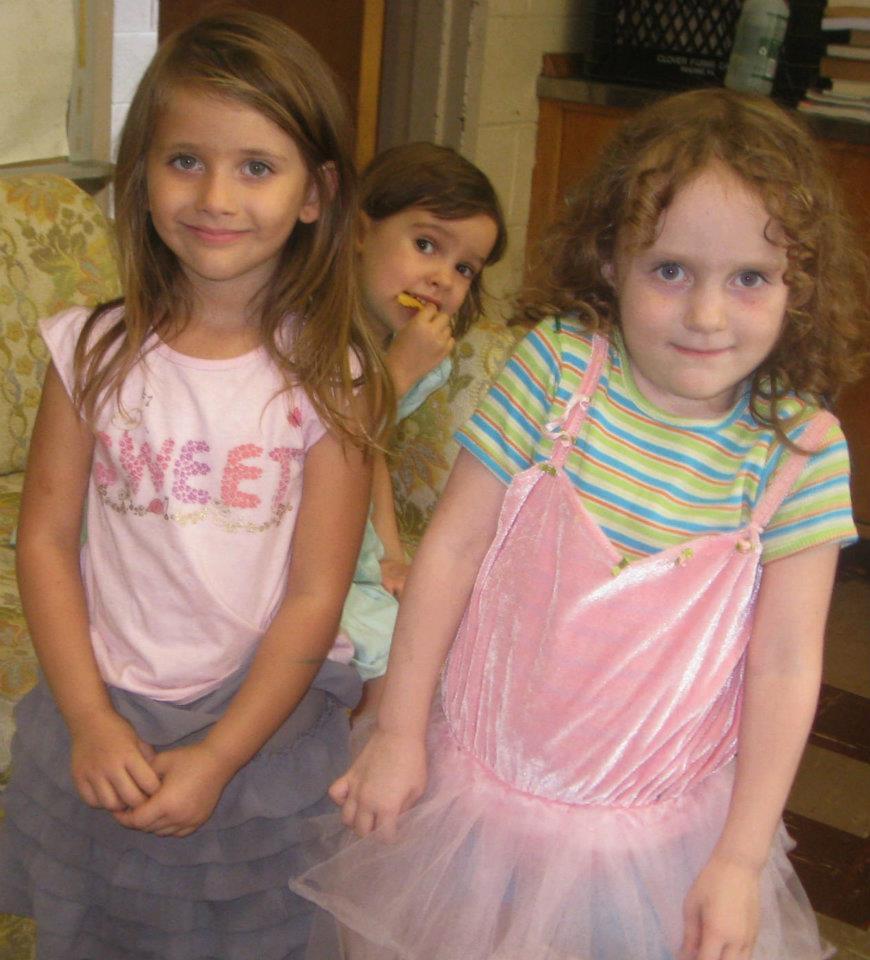 Students in the first month of the school's existence

The philosophy behind PFS really goes all the way back, hundreds of thousands of years, to the time of the hunter-gatherers. For 99% of human history, humans lived in these groups, wherein learning how to find food and evade predators was essential to the success of the species. Yet early humans had nothing like school. Adults did not direct, motivate, or assess the learning of young people. Instead, children learned through observation, play, and exploration, much like students at PFS do. 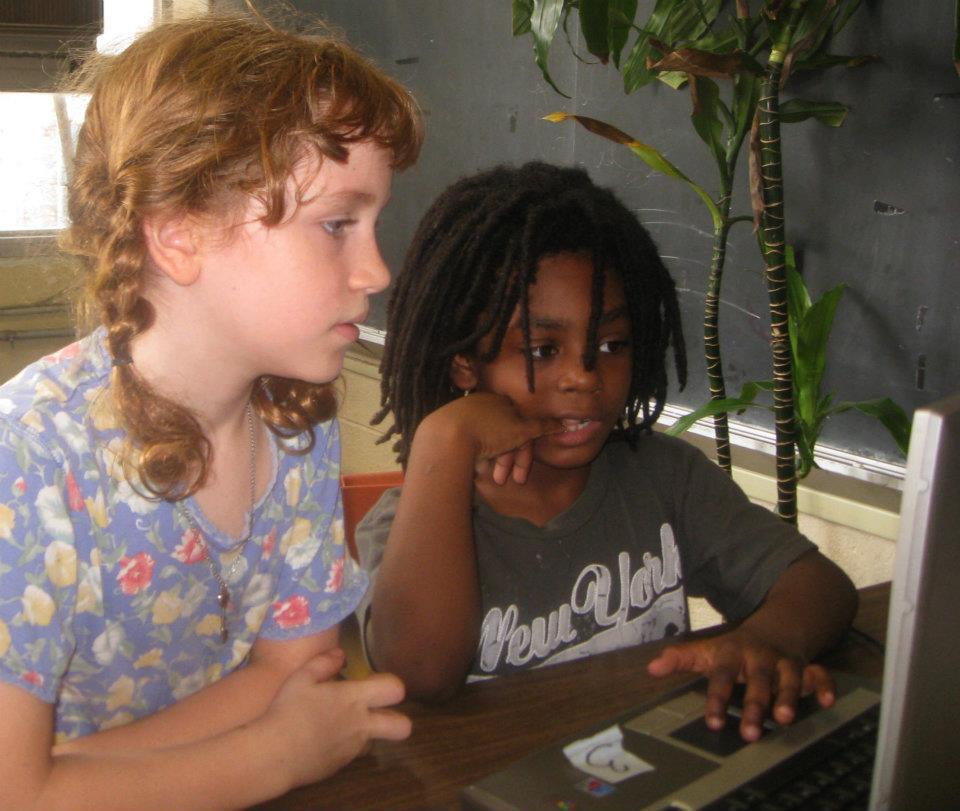 Computing at PFS in Year 1

Our more recent forebearers include Summerhill (“Opened in 1921 and still ahead of its time!”) and the Sudbury Valley School, which opened in 1968 in Massachusetts. There are now dozens of schools operating in a similar manner around the world. 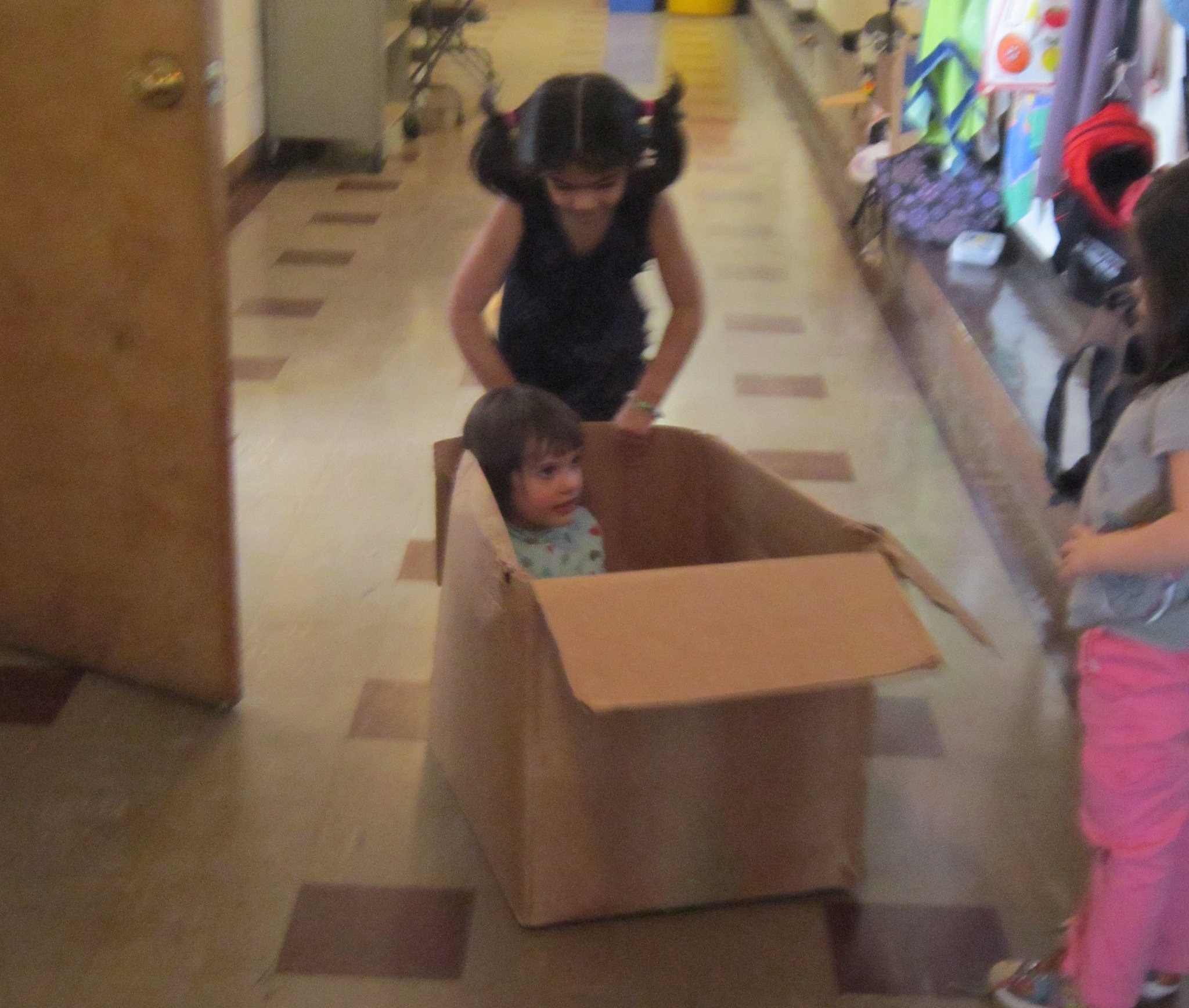 In 2002, a group of parents, activists, and educators assembled to launch a school that would “maximize freedom and responsibility for any Philadelphia child, without regard to his or her ability to pay.” These founders ceded the bulk of their powers and duties in September of 2011, when the school opened its doors. Upon the first Assembly Meeting in early 2012, the founders group was dissolved.

In 2011, PFS opened its doors with 16 students, 3 staff members and a parent volunteer. The school has grown steadily ever since, while maintaining the tremendous diversity of our initial student body in terms of age, gender, race, socio-economics, sexual orientation, ethnicity, and geography.  Although there is no franchise of Sudbury-model schools, there are dozens of other schools that operate in a similar manner around the world. 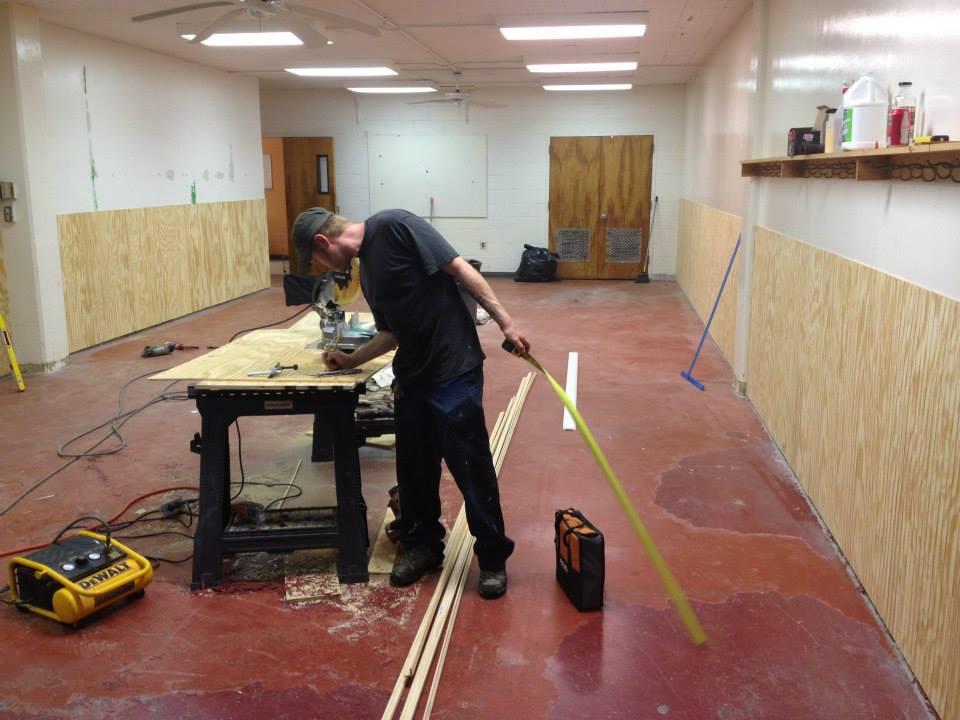 Work on the basement Summer 2013 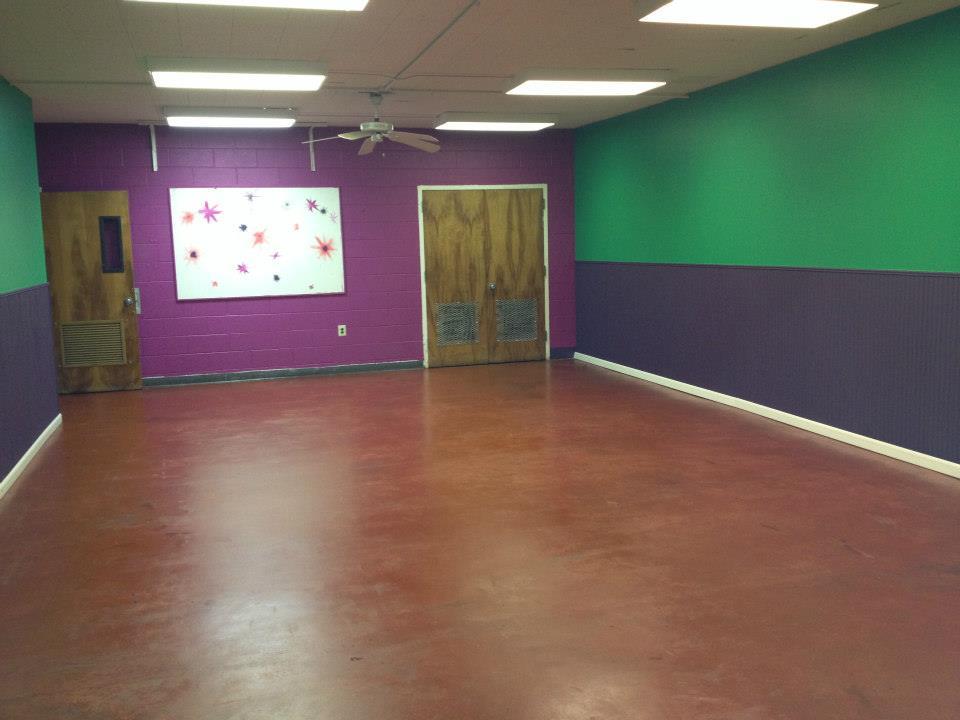 Finished work on the basement Summer 2013.

Since then, PFS has lived a peaceful eight years enjoying a home at 20th & Christian St. 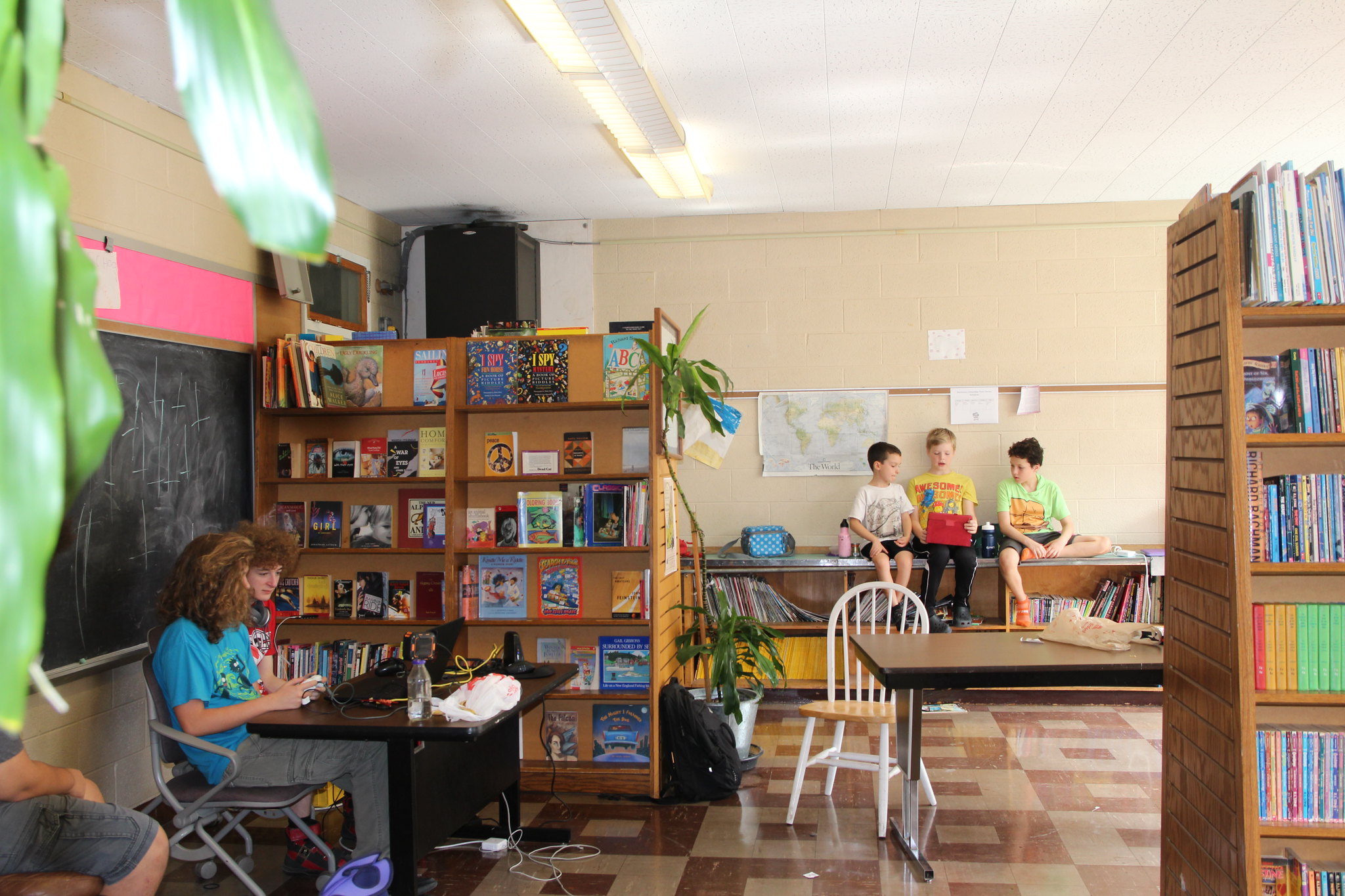 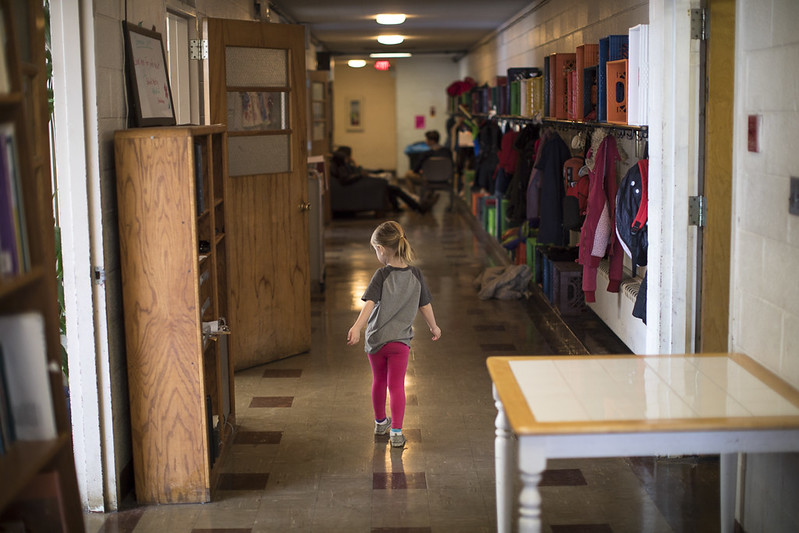 Upstairs at the Christian St location 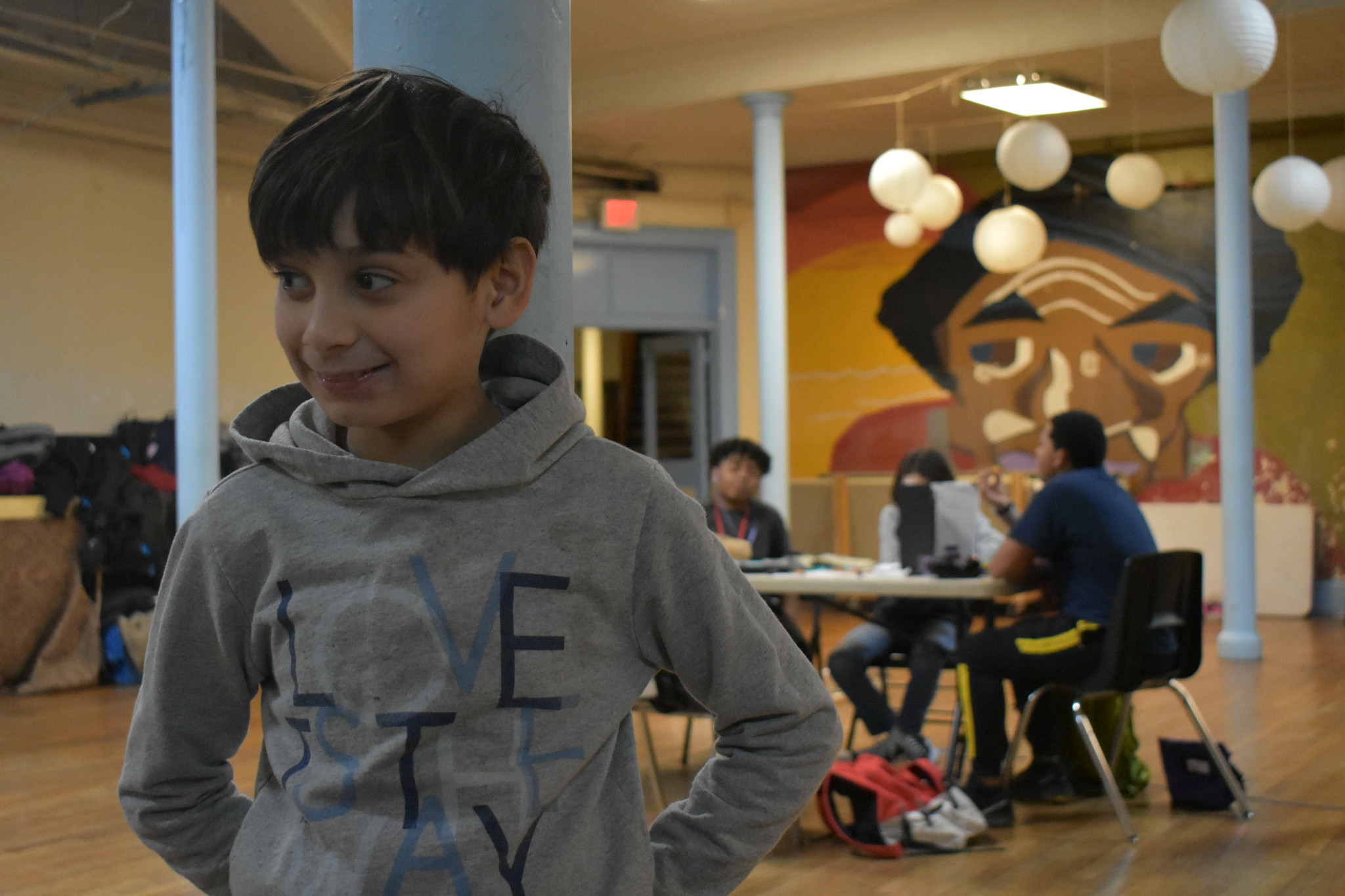 Owen in the Lantern Room

In 2019, PFS moved to a temporary location at 48th & Baltimore Ave in West Philly. The school year was cut short by the COVID-19 pandemic.

Starting in the fall of 2020, PFS moved once more to our new location at 4950 Springfield Ave. A team of School Meeting members called 'The Building Committee' collaborated to design our new space, and pulled together the plans and interior layout to create out ideal site. 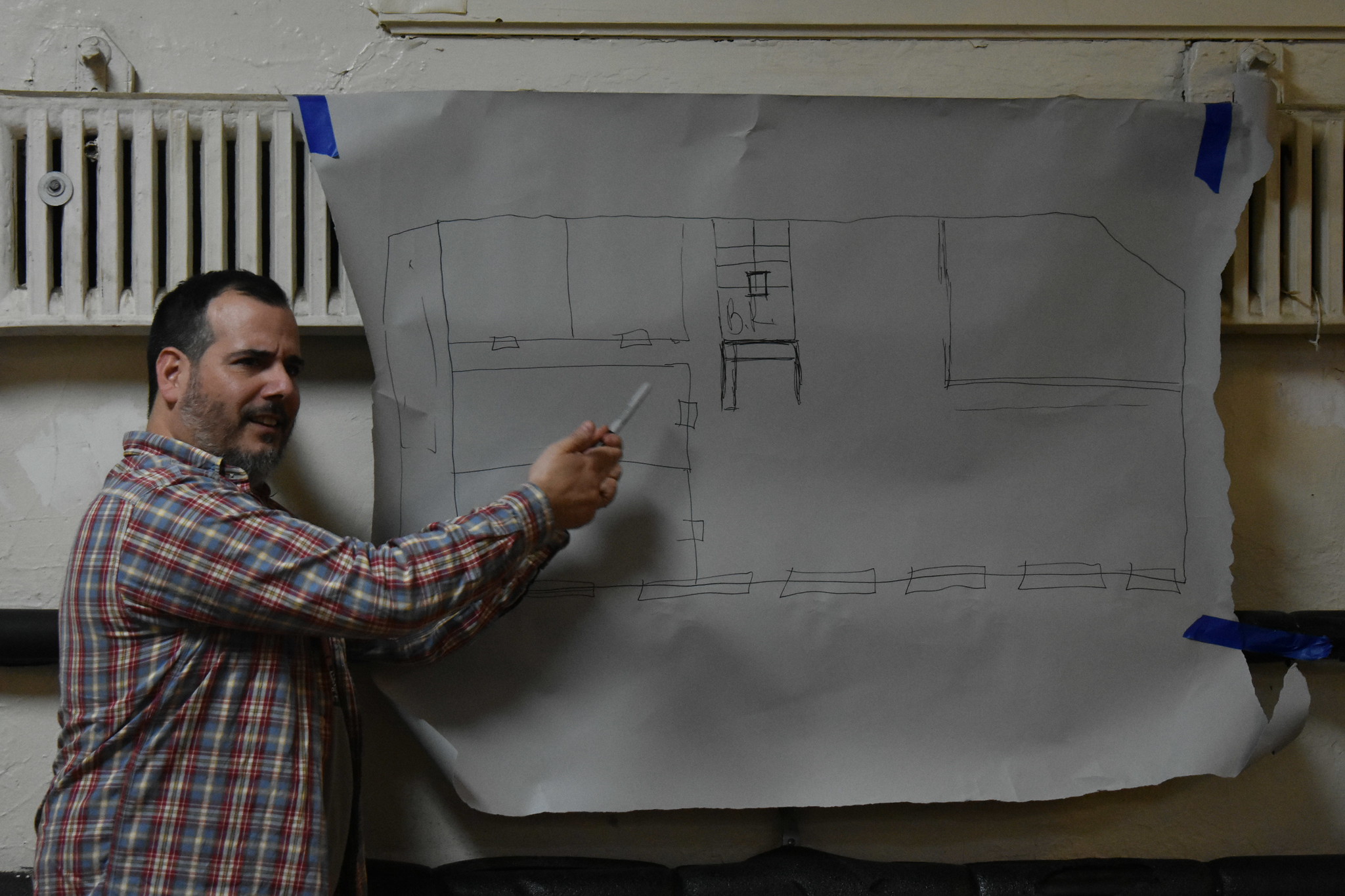 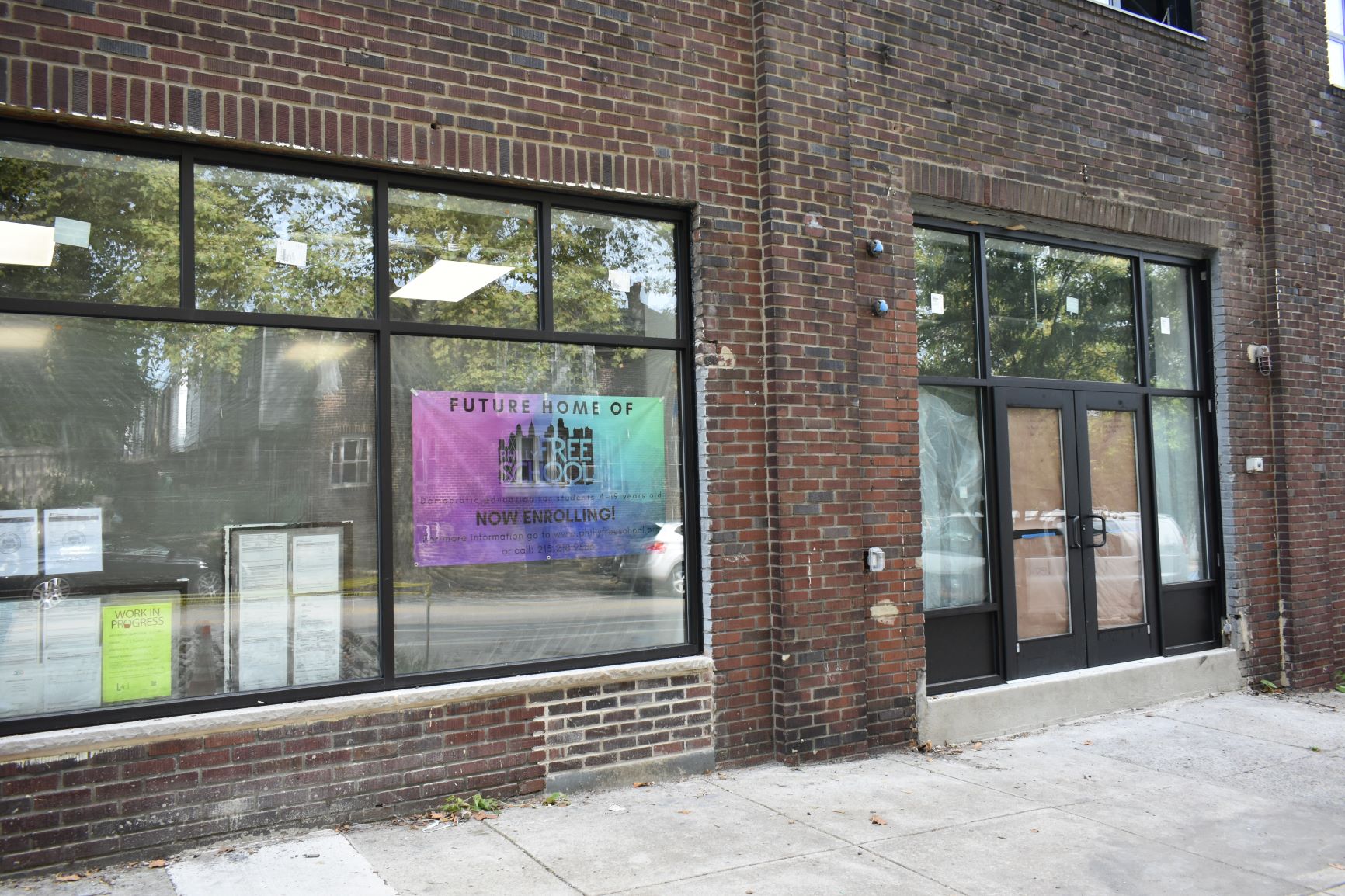 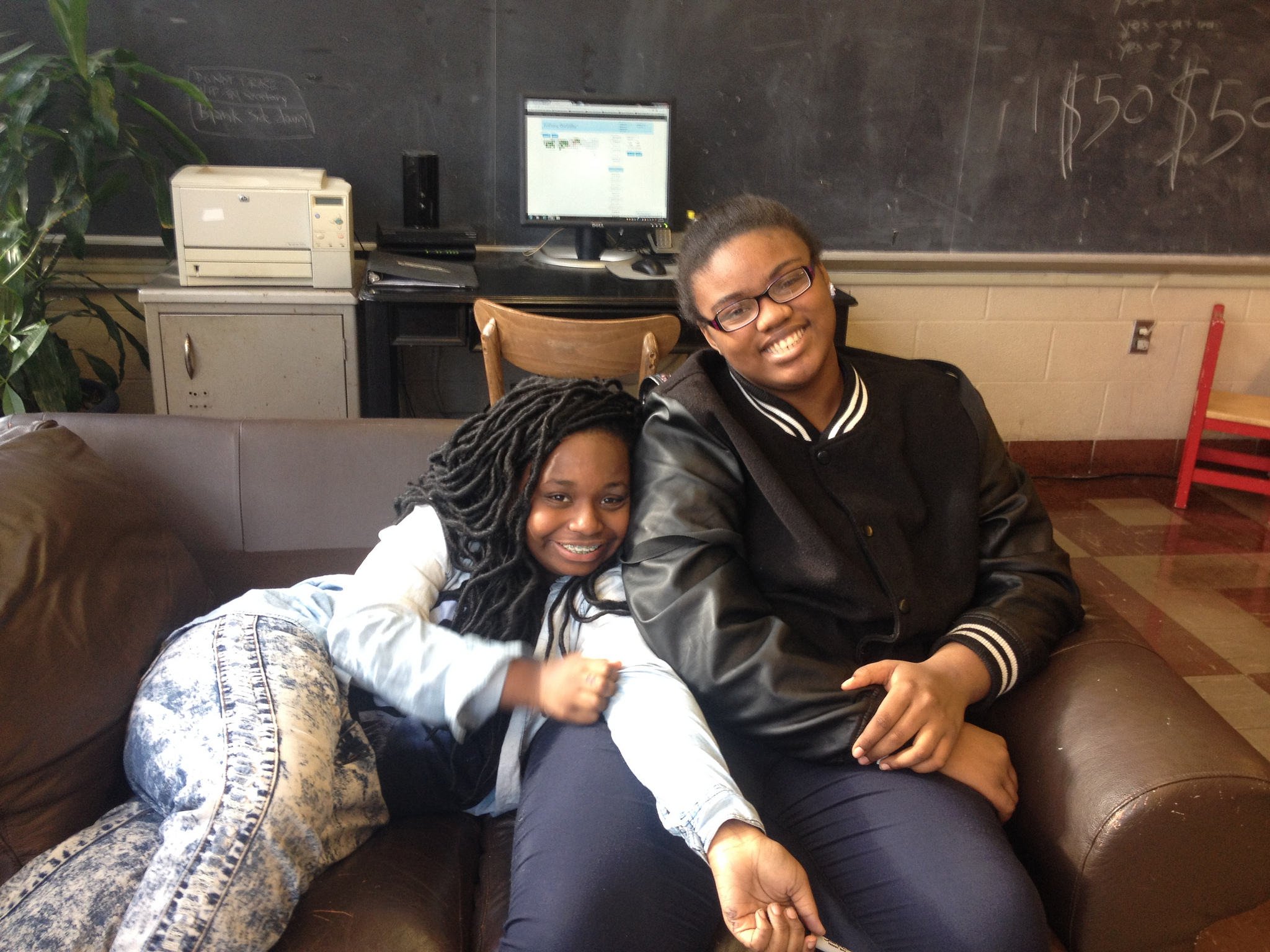