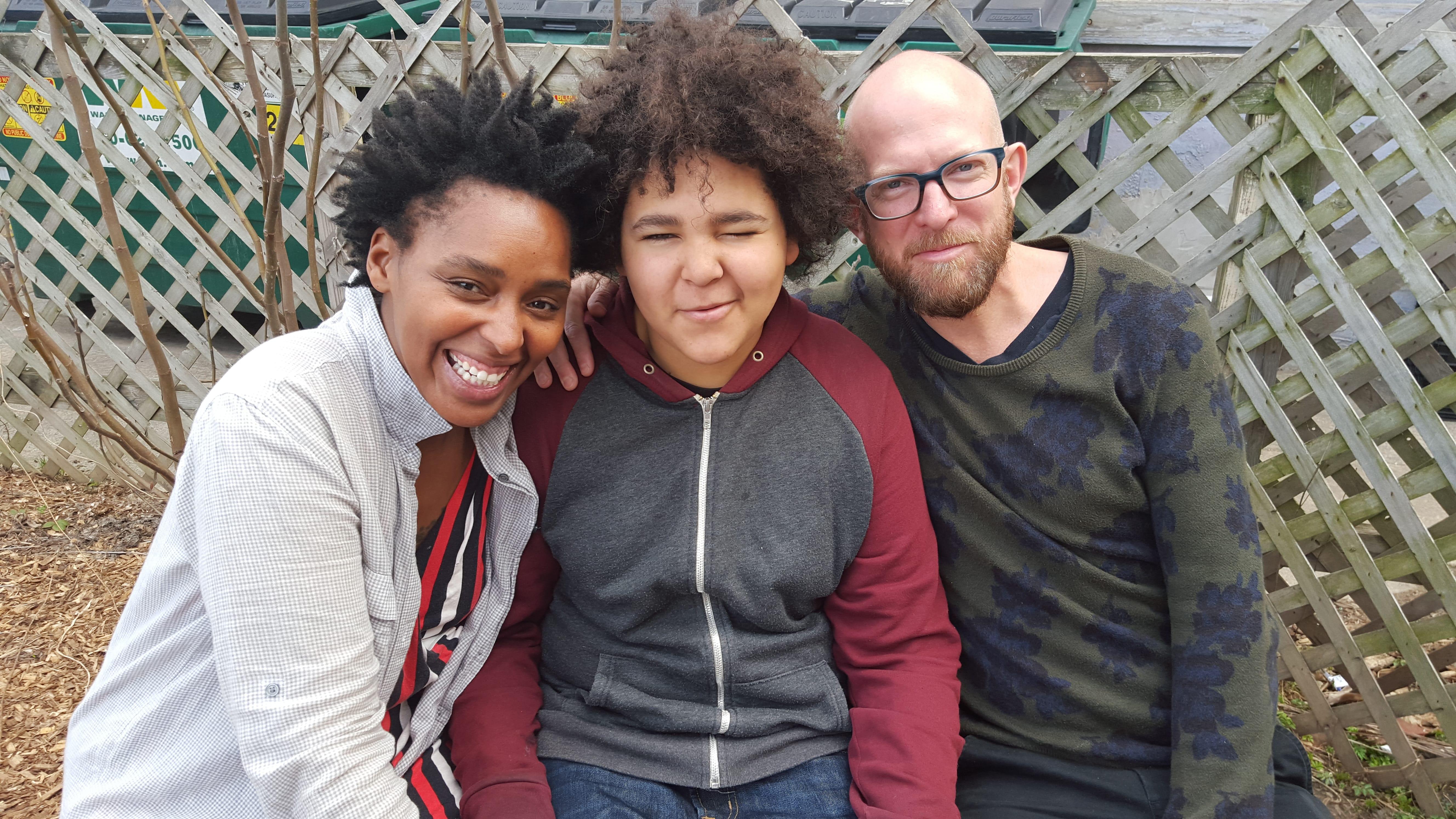 Anthony enrolled at PFS when he was 10. That was several years ago, and Anthony’s parents have noticed some interesting growth in that time. His mother, Chelsa, says, “Anthony was always a fairly independent child, but in addition to this independence, there's been an obvious shift in personal responsibility for his actions and self-discipline.  He's also quite a bit more comfortable sharing his thoughts and ideas in mixed company, and through this sharing, it's apparent that he's gained critical thinking skills that I think may exceed many in his age group.”

Anthony spends his time at PFS hanging out with friends, working on computers, reading, and drawing. When asked what is special about his school, Anthony points to the judicial system. He values the fair hearing each case gets by a group of peers: “You hear both sides of the story instead of just telling a teacher.”  Like most students, he sometimes finds himself trying to explain the school to doubters. He tells them, “Yeah, at first it seems like you aren’t learning anything, but you are learning about what you want to learn about. You aren’t taught stuff you aren’t interested in. You are learning, but at your own pace, not the school’s pace.”

For Chelsa, the culture of respect makes PFS unique. “I don't worry about Anthony being bullied, by other students and/or staff. If you've ever been afraid to send your child to school because you feared he/she would be misunderstood and treated poorly, maybe you should consider PFS.”