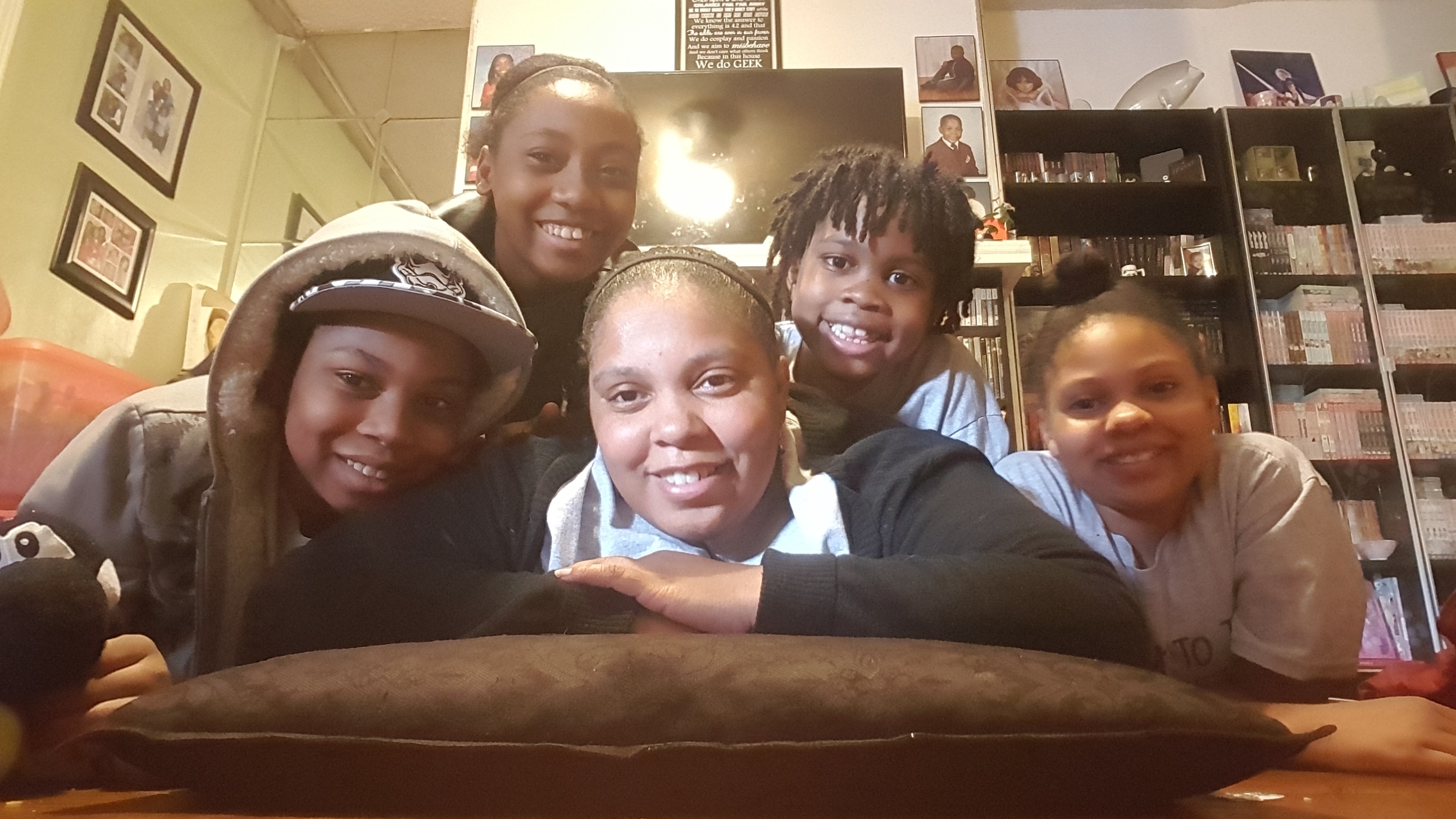 Tyme enrolled at PFS in September 2015, when he was 10. He had tried several other schools, but educational and health issues mounted, and Tyme began shutting down. His mother, Quiana, said, “We needed something different but we didn’t know what different was until we found PFS.” They spent time on the website and attended PFS events. It was there that Quiana said she knew that PFS was the right school. In other environments, Tyme was hesitant to interact or even speak with anyone other than family, but at the Spring Fling, he went off on his own and connected with other kids and parents. “Seeing him so happy-- nothing else mattered!” Quiana said.

During his first year at PFS, Tyme enjoyed drawing, playing in the mat room, and using the computers. When asked about differences between PFS and other schools, Tyme said, “At other schools you sit at the desk and learn from a teacher, but at PFS, you can learn for yourself. I learned to play the drums by myself, and how to do certain things on the computer.” His favorite thing about PFS is that, “You get to make lots of friends and play with them!” The judicial system appealed to Tyme the first time he encountered it, when he saw it in a video on our website. During their school search, Tyme saw the special way conflicts are handled at PFS and declared, “That’s the one!” Now that he has experienced using the system himself, he reflects that, “You get to learn from your actions.” 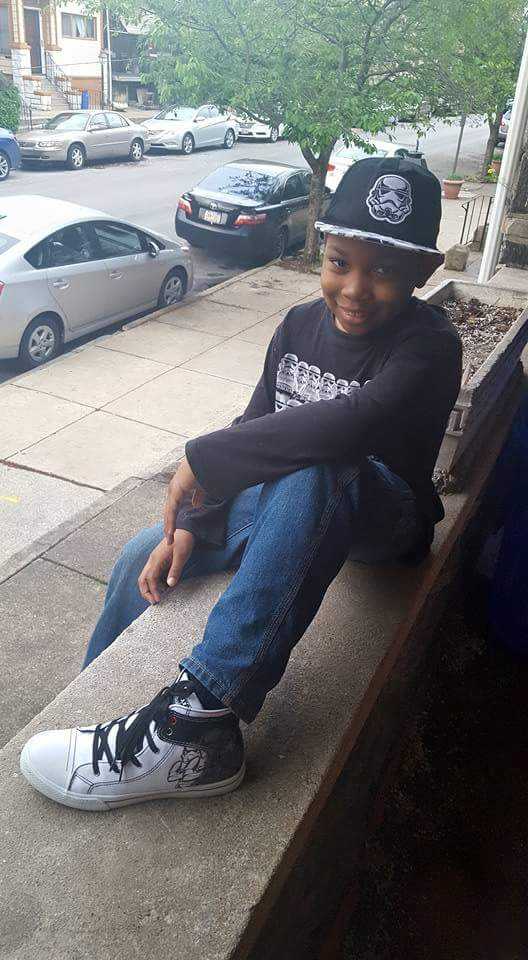 Tyme’s transformation after enrolling at PFS has been breathtaking. Those who knew him beforehand say, “Look at him! There’s a glow to him. He looks healthier.” Quiana is effusive about the changes:  “He’s talking! He is open to things. He has these bits of knowledge that I didn’t know were there: ‘Bats use echolocation. I saw that in a National Geographic at our school.’ You can almost see that a weight has lifted from his shoulders. He’s happy.”  Quiana works hard to find the right school for each of her four children, whose needs and gifts are unique. Finding the right place for Tyme has meant the lifting of stress from her as well. “I’m not worried about what his grades are like, what his teacher is thinking, or what’s going to happen at an IEP meeting. No more homework battles! When we are at home, that’s our time together, as a family.” As for what lies ahead, she says, “PFS is the safe space for him and he is working on navigating other spaces now. He can be him, and explore parts of himself that he might not have been able to access in a conventional school environment, where they are trying to tell him who to be. PFS means freedom.”